Our newly elected Mayor Jerry Dyer is no stranger to Fresno State or community service. Before becoming our city’s new leader, Mayor Dyer graduated from CSUF with his BS in Criminology. Mayor Dyer used that degree for 40 years to serve within the Fresno Police Department, where he acted as Chief from 2001. Jerry has been married to his wife, Diane, for 40 years and has been blessed with two children and five grandchildren. 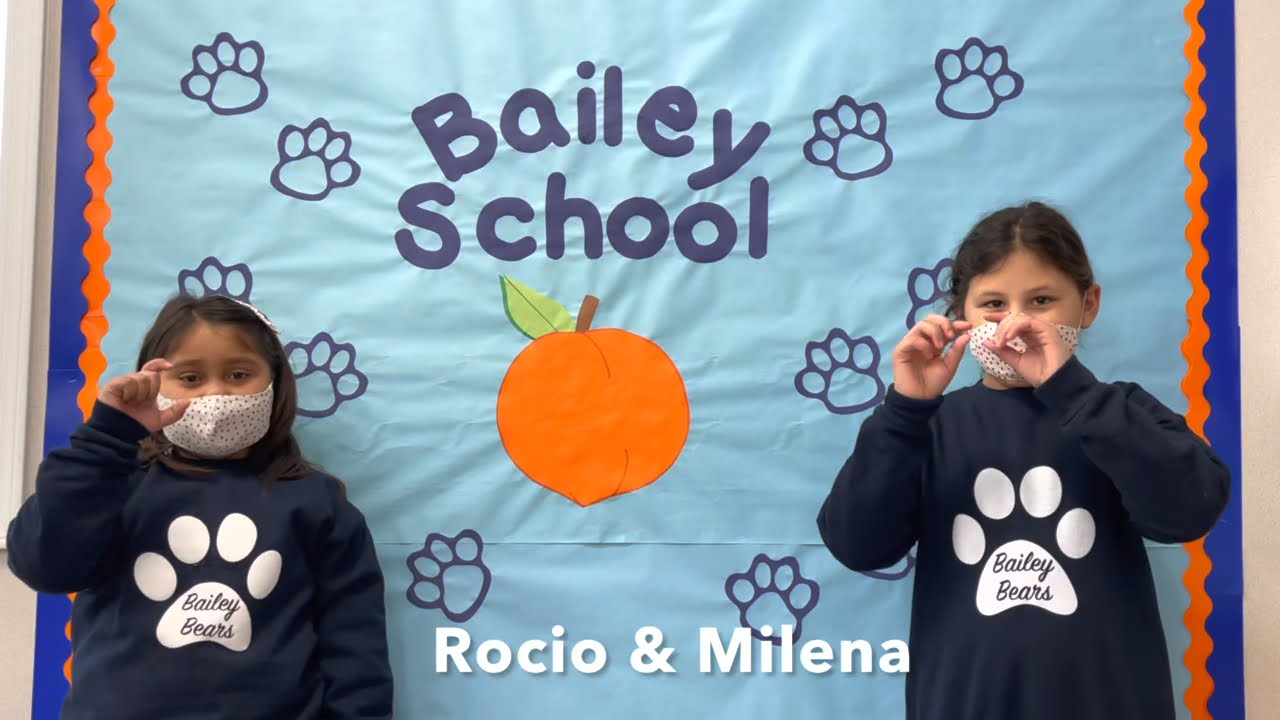 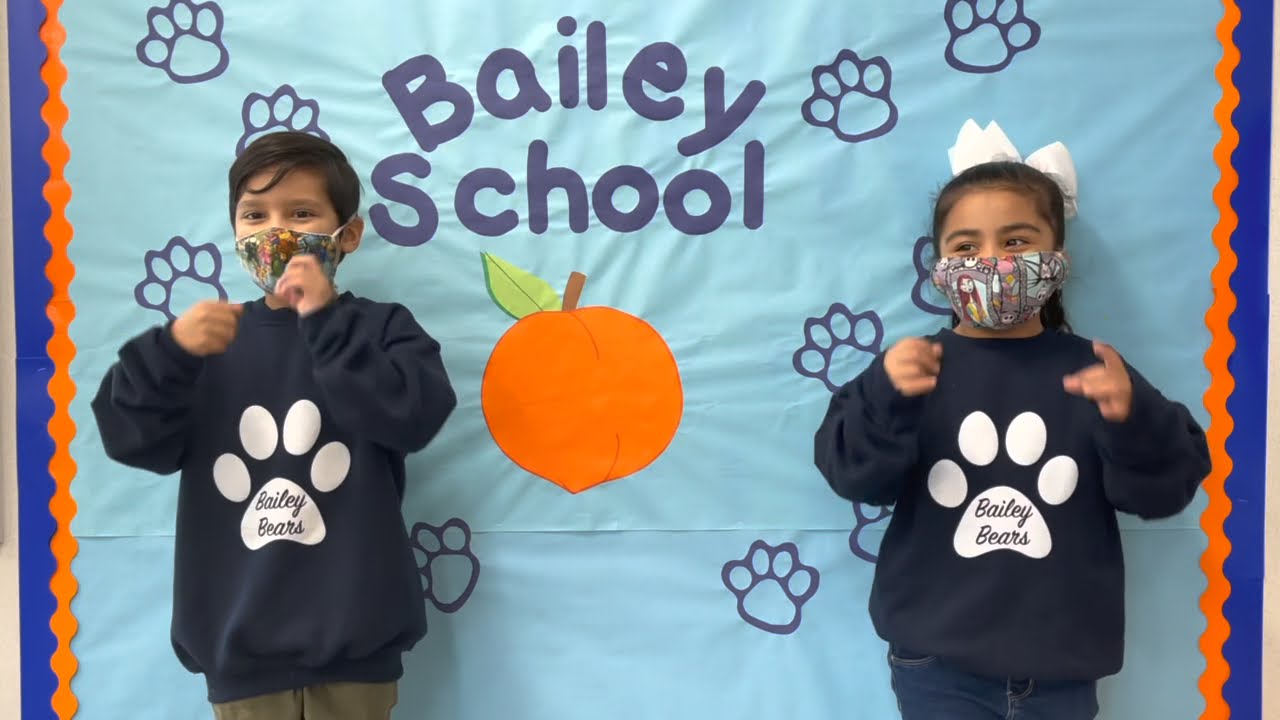 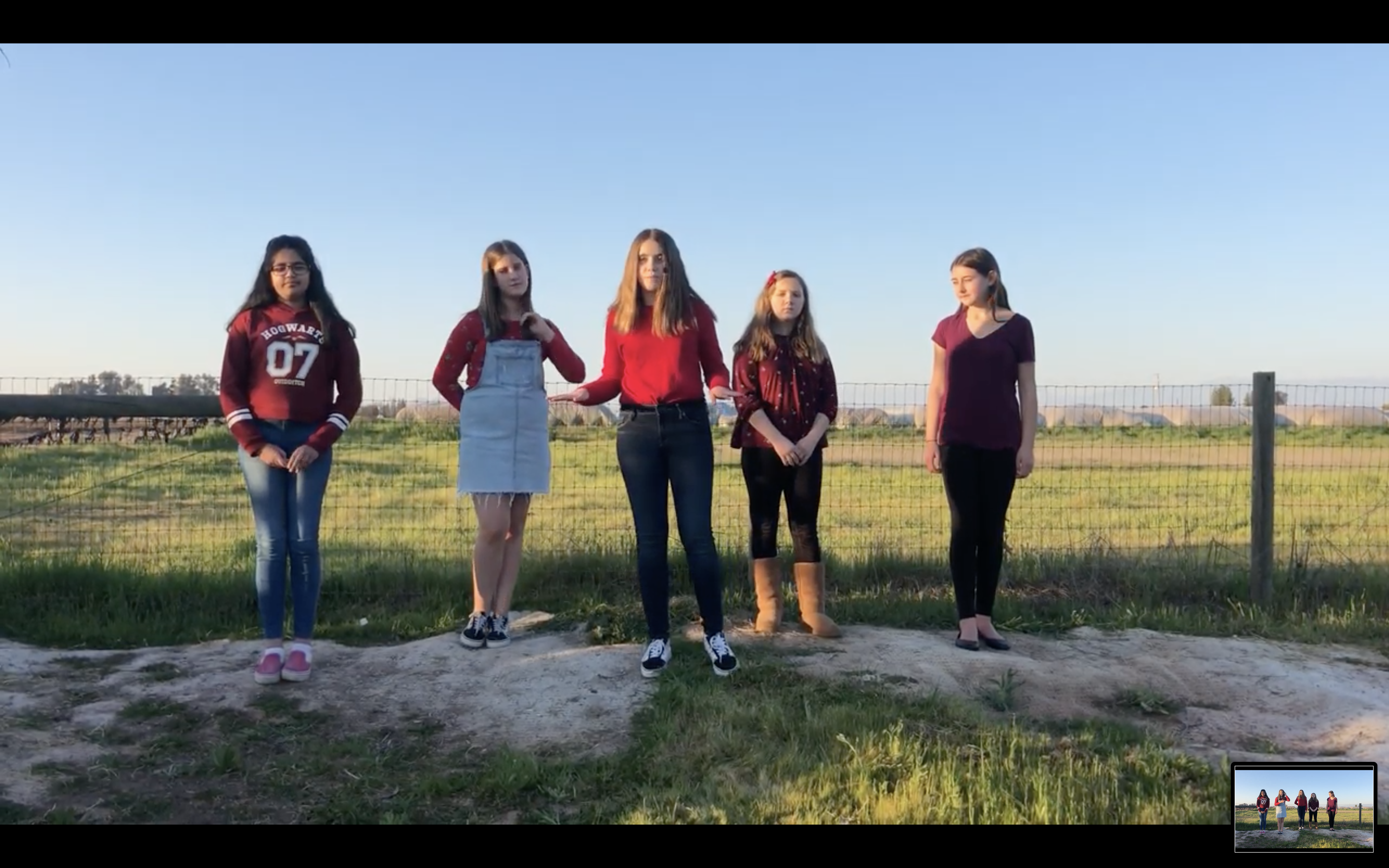 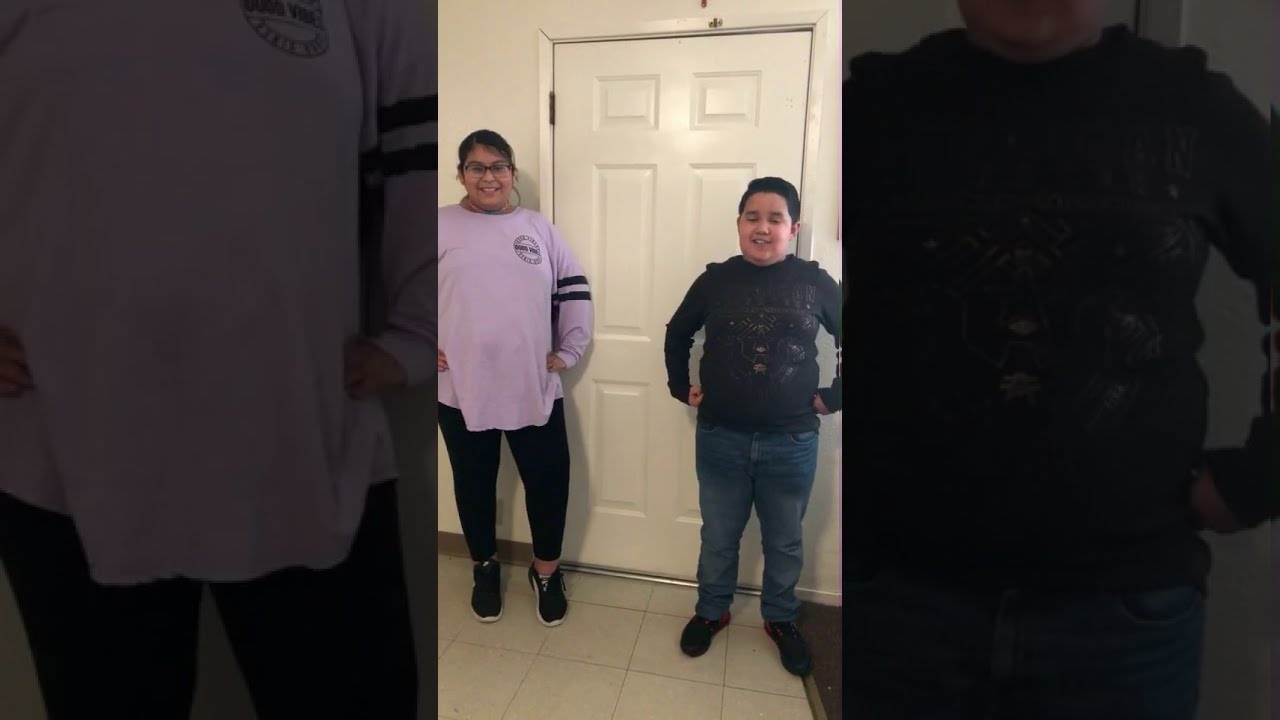